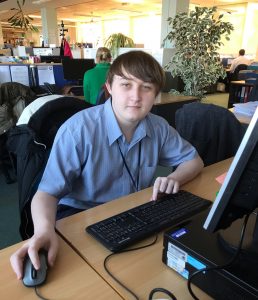 Josh began his Supported Internship placement within the Special Educational Needs (SEN) based at Shirehall in January 2019. Alongside his placement, Josh attends the Gateway Education centre where he is supported by County Training, to achieve the educational element of the Supported Internship. Brendan, Josh’s Employment Officer liaised with the team’s manager, Julie to ensure Josh would feel comfortable when he started his internship. Josh had a visit prior to starting and this helped to reduce his first day nerves.

Josh has been supported in this role in the SEN team by his Job Coach, Charlotte and has been growing in confidence with every week that he works in this supportive team.

Josh works on various administrative tasks and has been contributing well as part of the team under the guidance of Julie Farebrother. His tasks include working on the holiday and flexi cards, which provide a vital overview of the leave for the whole team. Josh has also been typing up the minutes of SEN team meetings and is also working on the transcription of documents onto the team data base.

Josh has his own work tray which helps him to manage his day and prioritise his work. Josh’s confidence continues to grow; he has been feeling more independent and is happy to communicate with his colleagues.

Josh hopes to build on this fantastic start in the team and would like to enhance his skills set and continue to increase his confidence by taking on some new tasks. Josh is also going to travel independently to work and to eventually progress to an inclusive apprenticeship.

Luke has endured a tough year, but is finally enjoying is role with Wicked Car and Van Hires. He's learning a lot and earning the respect of his supervisor. 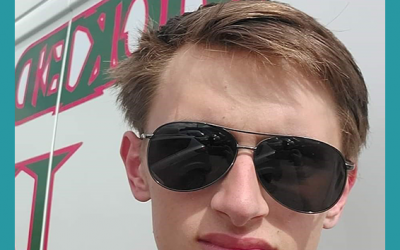 Luke has been enjoying his internship with Wicked Car and Van Hires!

Luke carries out assessment checks, looking for any damage to the cars and vans. He's received high praise from his supervisor. 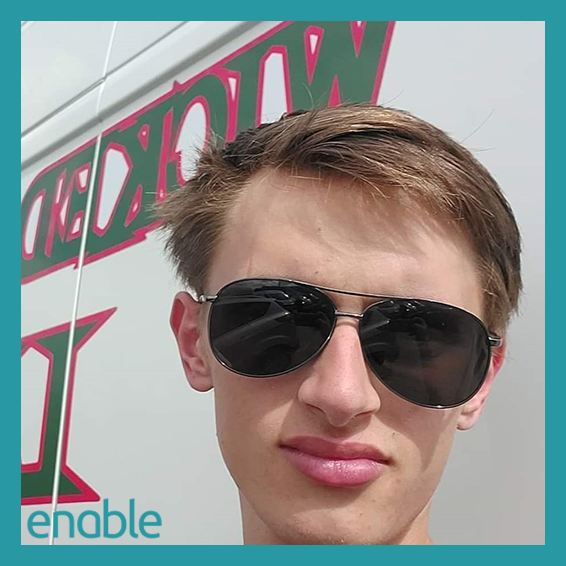